My grandmother did not know how to keep a checkbook. She was born around 1908, so that was not unusual for her peer group. She was fortunate to marry a wonderful man who honored and cherished her and did not die prematurely, so he was able to take care of her for their entire lives, into their 90s.

They had two daughters. My mother married a good man, who took care of her, too. I don’t recall my mother having a desk in the house where she took care of the household finances. My father had the desk, in the office. Mom knew how to keep a checkbook, however, but Dad handled the bills. My father opened checking accounts for my siblings and me, and taught us how to manage our own money beginning when we were about 13 years old. He gave us a monthly allowance, and made us responsible for much of our discretionary spending.

Before I went to college, he sat down with me and explained what an income statement is. He stressed the importance of understanding the cash inflows and outflows, and showed me his yellow legal pad, on which he tracked our family’s monthly expenses. He told me he did this every January for the year ahead, and then he tracked it each month through the year to see how close his projection was to the actual. He emphasized the need to write it down and track it, not just to think about it.

Over 25 years of helping people manage and invest their money, I believe that the foundation of financial independence is built on understanding cash flow – the inflows and outflows. Everything else – planning, saving, investing, protecting – depends on this understanding.

A few years later, he became ill, and he died from cancer when my mother was only 59 years old. He was an entrepreneur, and was running three businesses and a charitable foundation when he died. He never taught Mom how to manage the bills, even after his diagnosis. She was at square one after he died. It is ironic, really, that my sister helped Dad with the bills during his illness, not Mom. My sister was only 21 at the time.

For several years, my mother and my brother ran the businesses together because he had worked with our father in the business. After he decided to start his own separate business, she began to run the businesses herself. She has been able to provide for herself for many years. She sold one of the businesses at age 81, and continues to manage the second one because she enjoys it so much. She is now 88 years old. Not only does she have a desk, she outfitted one of the bedrooms into her office. She is a sharp businesswoman.

Her experience is not the norm for young widows of her generation. She has worked hard and is very fortunate that she was successful in taking over the businesses and earning a living. As an entrepreneur, he did not have a pension, and IRAs were not widely used before his death in 1990. She did not have a lot of choices, but she has loved being a working girl, as she calls it.

It is so interesting to me how these three different generations of women have completely different relationships with money. To me, this story illustrates a few things: 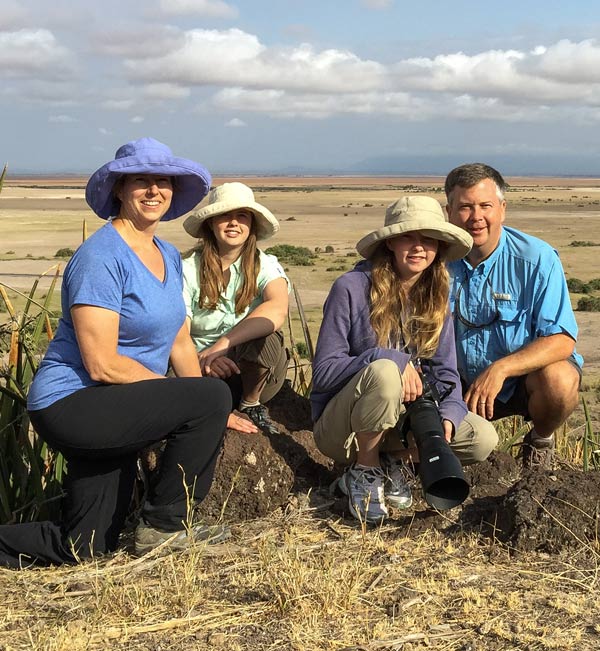